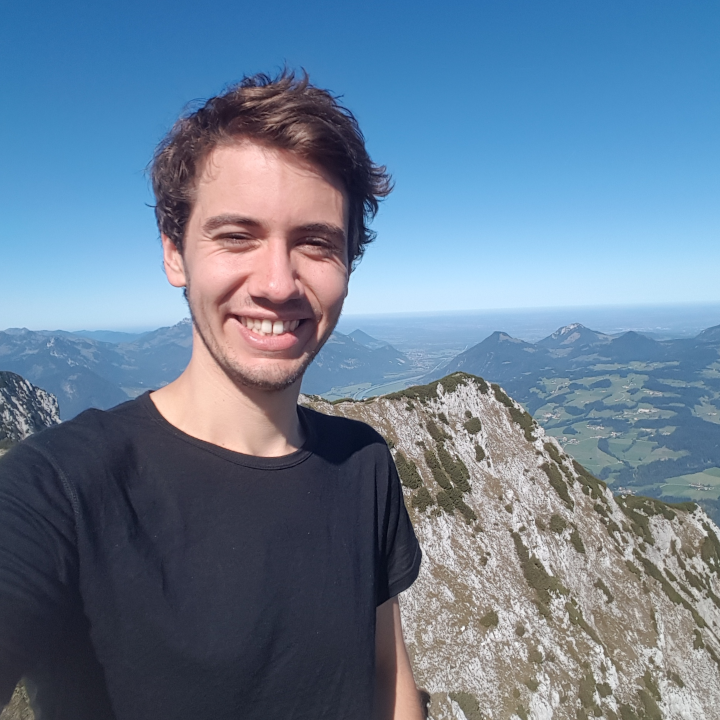 After three years, I finally updated the design of my blog. When I wrote the Minimalist jekyll theme in 2017, I was interested in all the functionality static website generators provide and was obviously curious to try it out myself. Now, three years later, Minimalist is my most starred and forked repository on Github, but nevertheless I decided its time for something new.

Therefore, I forked the famous academicpages repository from Github and adapted it to my needs. Most importantly, I wanted to add space for my “a book, a week” challenge, I did last year and which I aim to follow up again soon. During the time of the challenge, I tried to read on book each week, which after some weeks resulted in a lack of inspiration. Other bloggers who did a similar challenge were therefore good sources of new book ideas. For that reason, I want to present my reading list as well as some of you might be interested in doing similar things and, on the other hand, I truly believe that what a person reads already tells you a lot about someone.

What do we know about physical activity? Knowledge from one week seminar

Digital health on your desktop

Life as a developer is not always easy. Admittedly, as a programmer your less likely to suffer consequences of hard daily work, but other problems such as asthenopia can arise. Asthenopia or eye-strain summarizes a variety of symptoms like fatigue, pain in or around the eyes, blurred vision, headache, and occasional double vision. But starring at a computer screen for hours can also lead to insomnia as the emitted light let the brain think it is still early and not time to go to sleep yet. Luckily, several developers spotted these problems and created solutions for it. Two of these solutions, I have integrated into my setup and would like to introduce them to you. Read more

As you have probably already have seen, I am using the static website generator jekyll to manage and generate my website. Jekyll is a pretty handy tool create websites even though I have to confess that particularly in the beginning I had some problems with getting started and get to know the mechanisms behind it. But even after gaining some knowledge on what is going on, Jekyll itself lacks some important mechanisms of maintenance. Read more

Tweaking your system is in my opinion one of the key features of Linux. Linux offers so many features to play around with to never get bored. Lately, I discovered that there is also the possibility to tweak your R console. As I was using R heavily during my Bachelor Thesis and still use it quiet commonly, I want to present some in my opinion very useful tweaks in this post. Read more